In this post, we have compiled a showcase of some truly beautiful photographs of bridges, that stand as prefect examples of the engineering and artistry involved. With classic bridges of old to contrast with those more modern structures of contemporary engineering we have searched the Web for some images we hope you will find inspiring.

Tribute in Light by Moniza 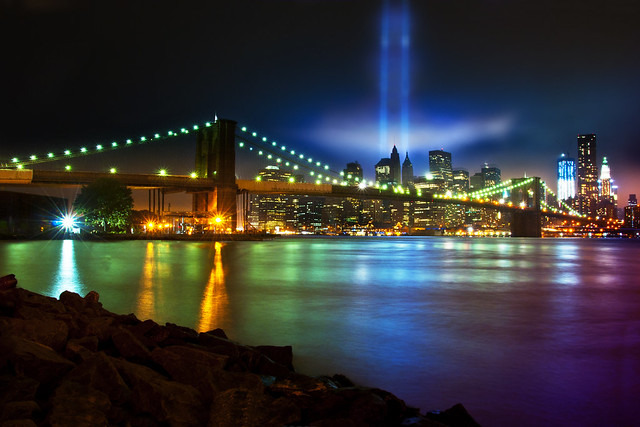 Over the sun under the bridge by neimon2 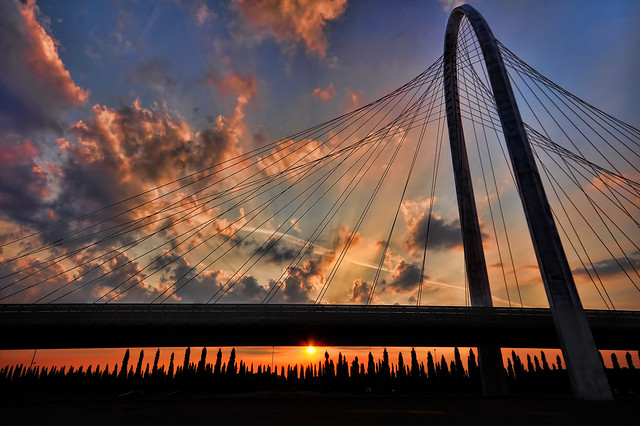 Budapest at Night by TheFella 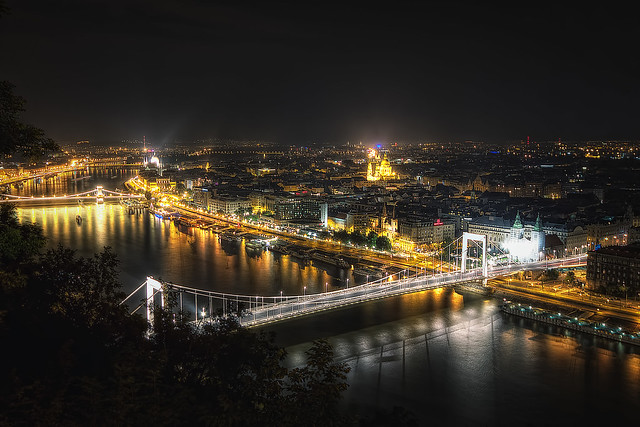 a prayer on a bridge by mugley 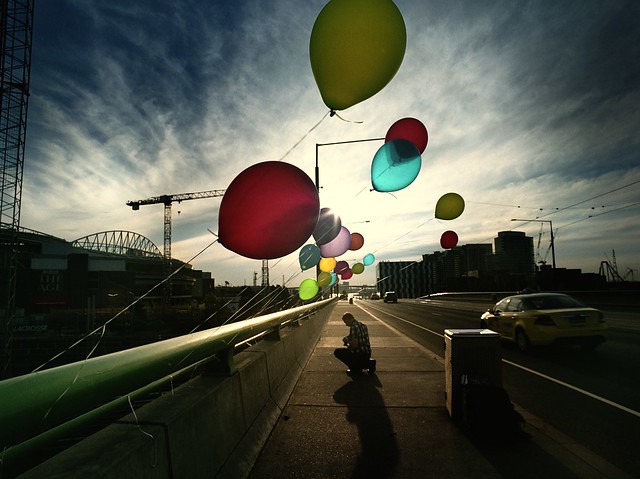 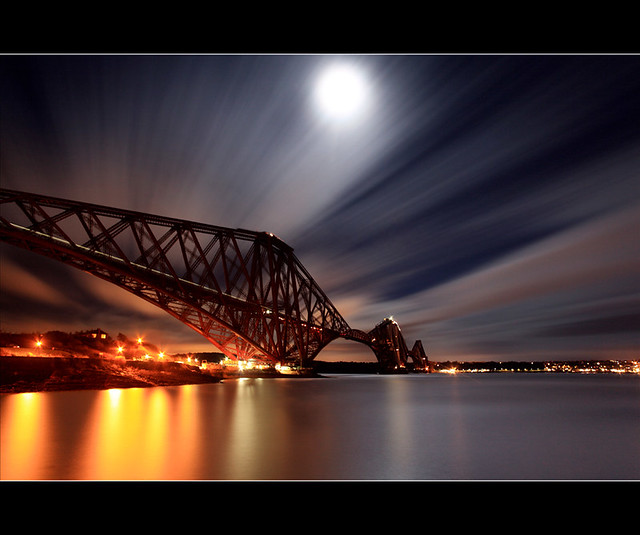 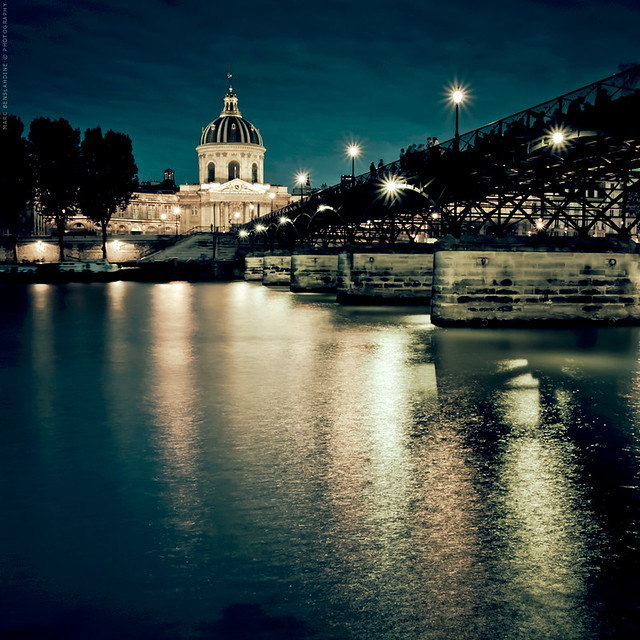 Vanishing I by Joel Tjintjelaar 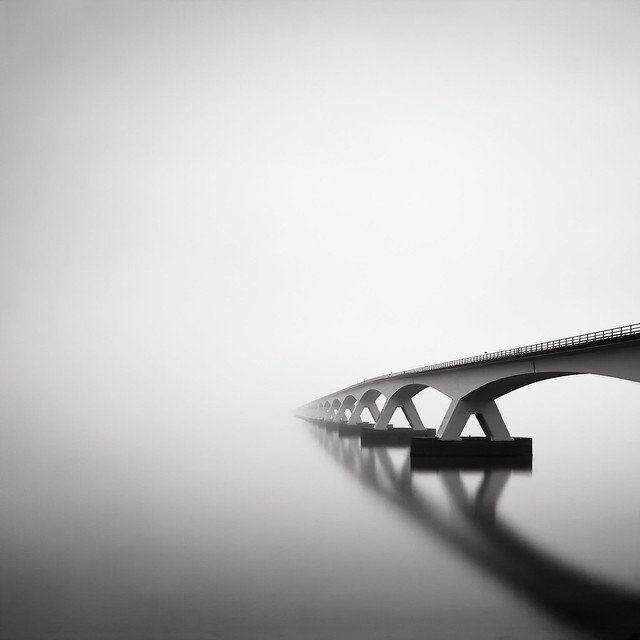 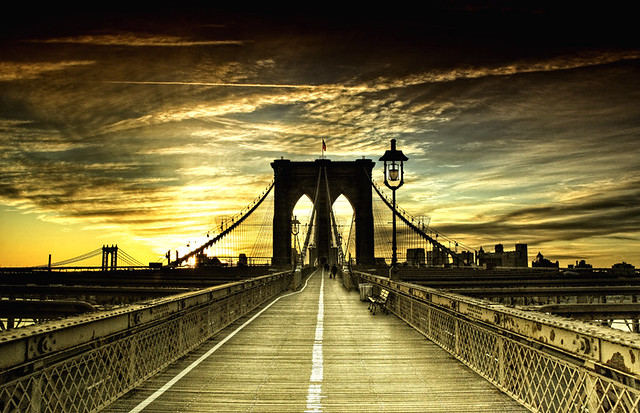 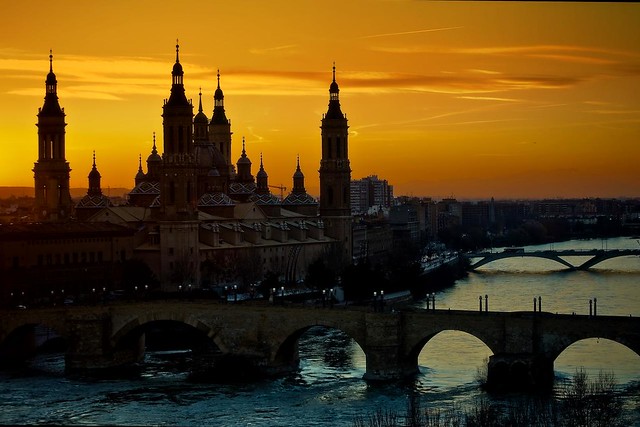 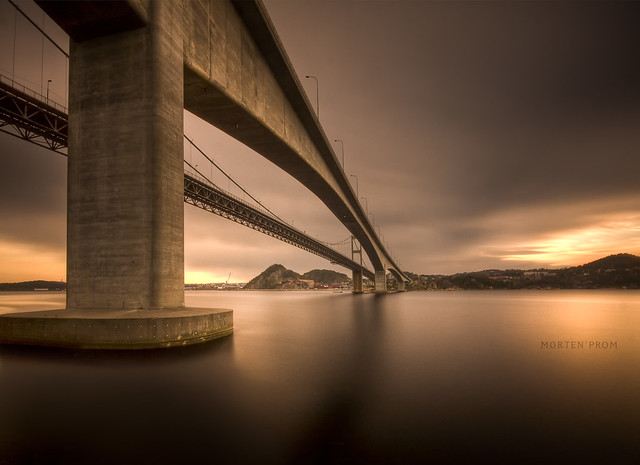 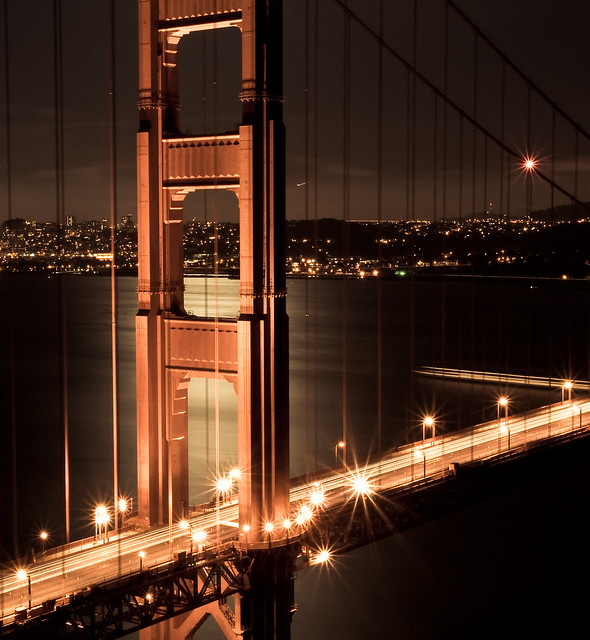 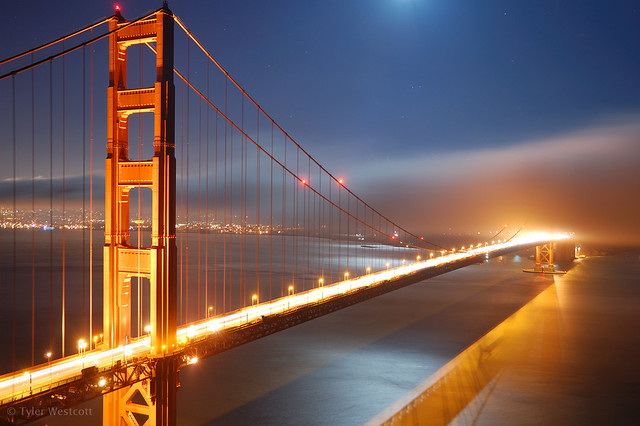 This is becoming a habit by Stevacek 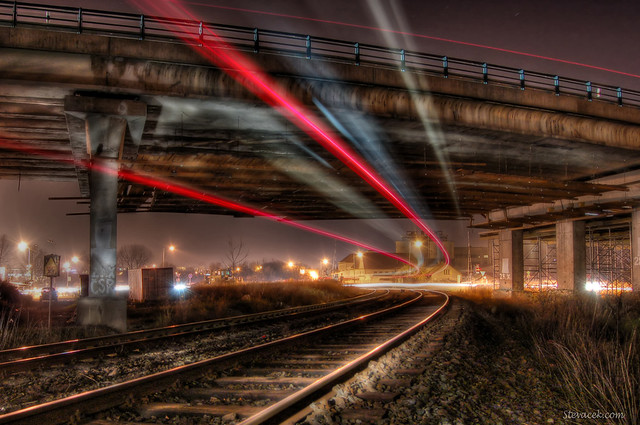 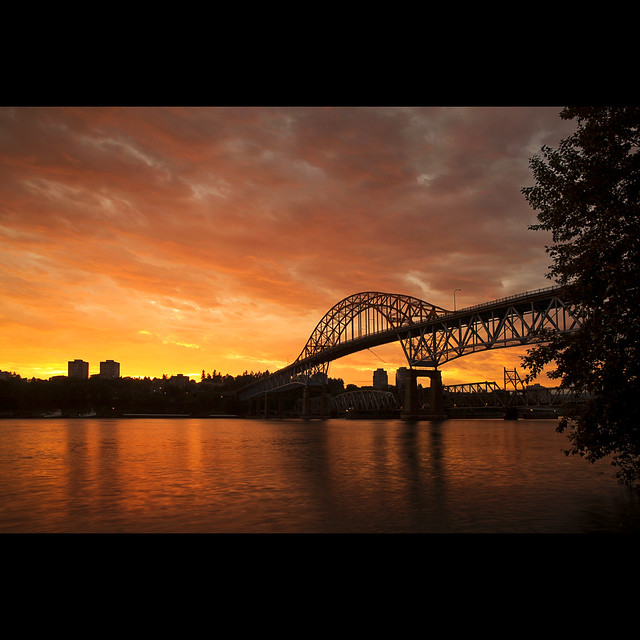 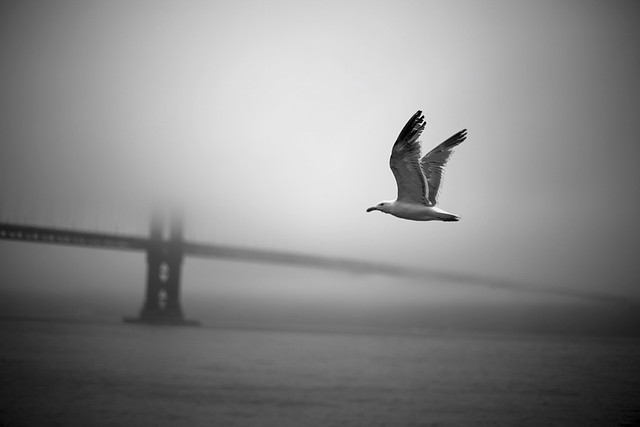 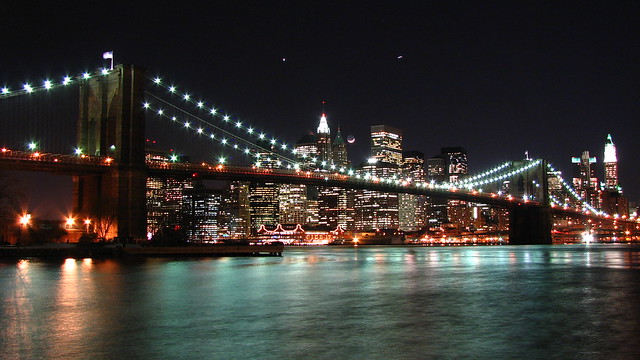